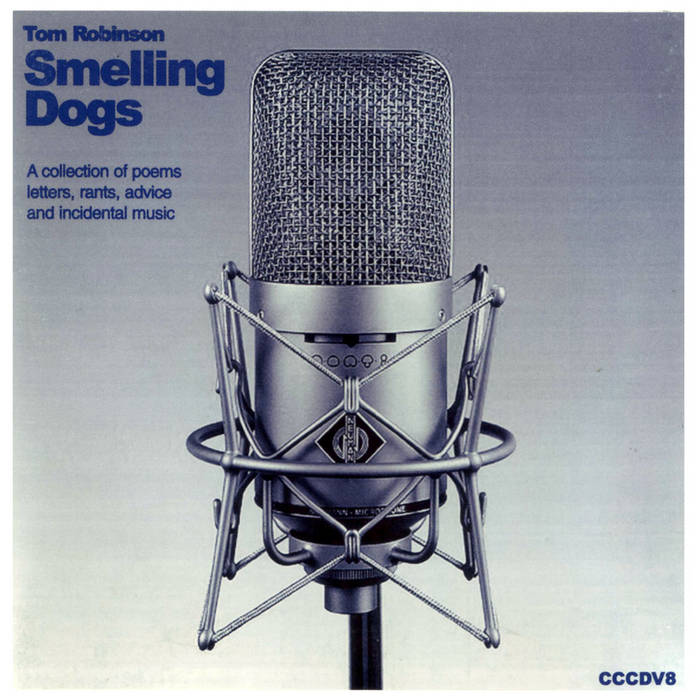 I gave my first proper grownup party on June 1st, 1974. There was much to celebrate: my band had signed its first record deal, I'd given up my hated day job and turned 24 all on the same day.

There was also Chrissie - an attractive man my own age I'd met a few weeks earlier on the tube. After a brief fling he'd abandoned me for a brutally handsome navvy, but I nobly invited both of them anyway. Come the party - ding dong - there was Chrissie, alone, single and smiling. It was the start of my first major love affair.

The party had been hard to organise. Living with a silverhaired landlady who "took in" lodgers, my first problem was where to have it. In a fit of lunatic generosity her daughter and son in law offered their immaculately modernised South London semi. Wisely, as it transpired, they themselves spent the weekend visiting distant relatives in Wales.

Unused to the ways of the world, I invited everyone I knew and everyone came, bringing friends of their own for good measure. The house was soon seething with people I'd never seen before in my life.

The Party Sevens and cheap cider I provided vanished in no time flat. Each successive guest's bottle of Hirondelle or VP sherry would be emptied in seconds by the oblivion-hungry vultures hovering in the kitchen. Shelves were ransacked for crisps and crispbread, cookies and cooking chocolate. By ten every intoxicating bottle was empty, and every cupboard bare.

At this point another unexpected guest arrived bearing - not the obligatory bottle - but a large, delicious looking birthday cake. The revellers fell on it like locusts, only to discover - too late - that this was no ordinary cake. By midnight everyone was higher than a very high kite indeed.

Fellini himself might have appreciated the scenes that ensued: a living room littered with writhing bodies and improbable couplings on coatcovered beds upstairs - where (from the sound of things on the other side of the door) two guests, or more, were investigating the bath and shower hose.

As Chrissie and I escaped to lie quietly out in the warm June night we became aware of a prostrate figure groaning in the flowerbed - it was one of my best friends, in the grip of acute appendicitis. The ambulance men who took him away were cheered by the merrymakers - it was that kind of night.

It was a different kind of morning, as Chrissie and I surveyed the aftermath. My friends' curtains and furnishings stank, their walls smeared with fingerprints, carpets ruined with drink, dogends and pools of unidentifiable fluid. The hifi was wrecked, their records scratched or missing.

I vowed that if one day I owned a home of my own I'd never be dumb enough to hold a party there - a resolution I kept for the next twenty years.

My mid-forties found me settled with a girlfriend and kids in a pleasant semi - less than a mile from the scene of that unforgettable birthday. My partner was demanding a party and firmly overruled every frenzied objection I could muster. But the expected armageddon never came.

Instead I discovered the joys of bringing our favourite people together under one roof and having, erm, well - a party. Even Chrissie turned up for old times sake. The guests didn't didn't pillage our kitchen, steal our CDs or mutilate our carpets. They didn't vomit in sinks, urinate in ashtrays, or even fornicate in our bed - well, hardly any of them.

These days, concern about about health, fitness and driving home afterwards means that people bring far more drink to our parties than they consume. They also talk to each other. We once discovered that the music had stopped half an hour earlier AND NOBODY NOTICED.

Last week's party was the best yet. Our former next door neighbour's teenage lodger brought all his mates, and a friendlier gang of gatecrashers you couldn't hope to meet.

In my day youngsters knew how to behave - and were unfailingly rude, drunk and truculent. These boys seemed cheerful, outgoing and lively. And (get this) they hardly drank at all. It was only when they left for a nearby rave and practically kissed us all goodbye, that the likely chemical cause of their friendliness dawned on us. The rest of the guests tidied up before leaving.

Next morning we woke to a spotless house with a serious alcohol surplus - a dozen bottles of decent plonk, three of bubbly and God knows how many cans of strong lager. What on earth will we do with it all ?

Hey, I know - it's my fiftieth in a couple of weeks - let's have another party.