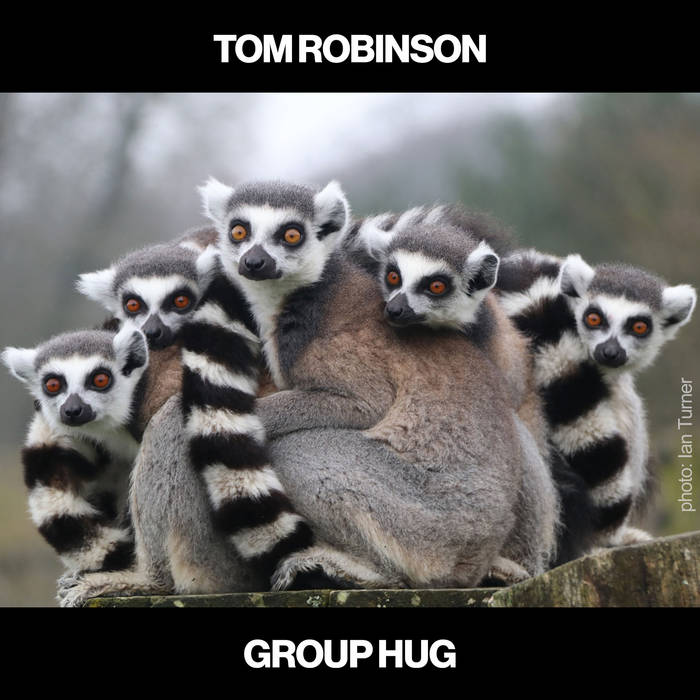 A brand new, very short (60 second) Tom Robinson track with Gerry Diver and Lee Forsyth Griffiths. It was recorded specially for Miniatures 2020 - a newly released compilation album of one-minute tracks. The song was written and recorded by Tom at home during lockdown and combines an innocent yearning for contact with a not-so-innocent nostalgia for times gone by. Bunching up in a drunken huddle for collective selfies at the end of a party remains a fond but distant memory thanks to Covid. Lee supplied the high vocal lines and background rant - while Gerry a soundscape of slowly mounting hysteria as the party draws to its unsatisfactory close in sixty seconds flat.

The initial release is on CD only consisting of 2 discs in a slipcase with a thick book. But if you hurry there's a special limited edition package (available only from bit.ly/Miniatures2020 that also includes a free copy of Morgan Fisher’s original 1980 compilation. It costs £22, including free shipping to Europe and the Americas.

Written by Tom Robinson
Produced and mixed by Gerry Diver