For You The War Is Over (bonus track) 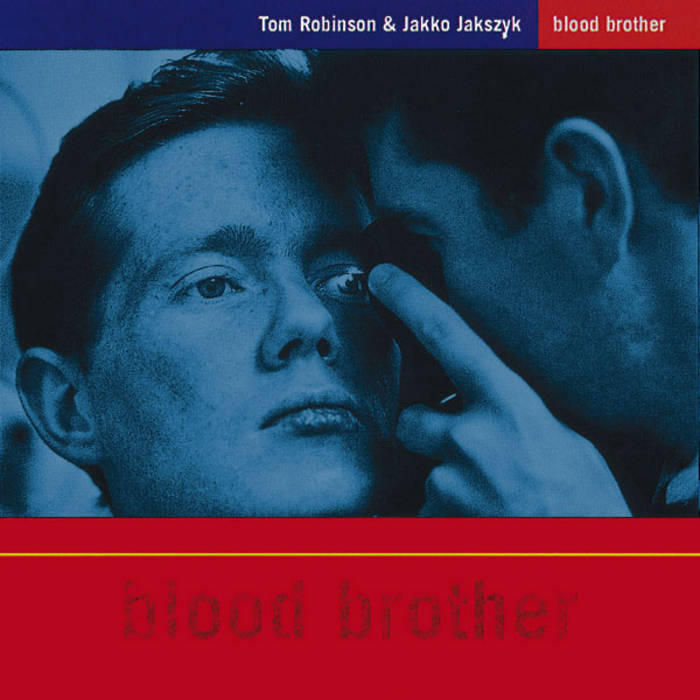 Shrouds and rigging on the deck
Mizzen split, her rudder wrecked
Men and timber shot to shreds
Abandoning her station...

Aboard a fortress in the flak
A daylight raider limping back
Starboard engine burning black...
Freezing in the ether

Ammunition running low
Another hundred miles to go
A hostile continent below...
Looming up to meet her

Tonight I'm trying to fight my way back home to you
I feel as if I'm sinking like a stone
The friendly lights of freedom seem so far away
I feel like I'm a hundred miles from home...