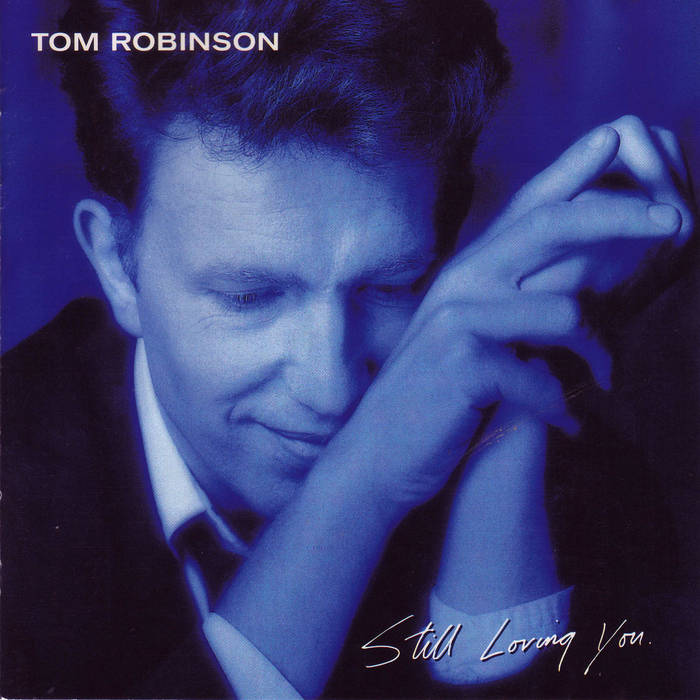 Adam Stephens This album has stuck with my dad for the best part of 30 years, Tom's music has a timeless quality that doesn't age and stays with his fans for decades. Favorite track: Spain.

Deleted for many years and a sought-after collector's item, Still Loving You is regarded by some as the definitive TR solo album. This 1997 re-release featured 5 extra tracks, including alternative versions of 'Nothing Like The Real Thing' and 'Feel So Good/Hurt So Bad'.