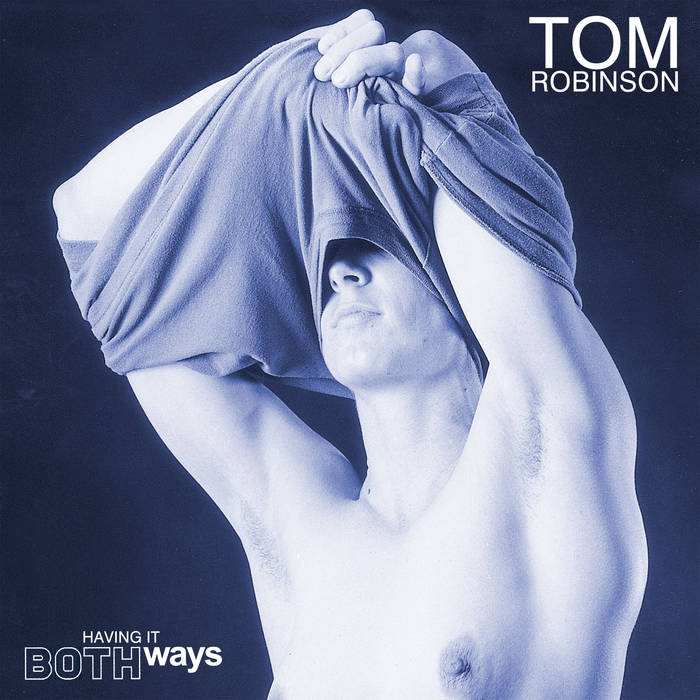 Kidd Viciouz The cover shows it all: It's bold and vulnerable, pugnacious and blue. Memorable lines: "I wanna get naked and scream like a girl. That's the most natural thing in the world." Favorite track: Connecticut.

Respect and thanks to Detrimental, Al Scott, The Levellers
- Simon, Jeremy, Charlie, John and Mark - and everyone
who made us so welcome at the Metway: Phil, Jo, Fi,
Emily, Burt and Hag. Also to Adam, Tom and Jo for
everything, Steakface for his generous energy,
to Craig for being like a rock, to Glynn Wood
and TV Smith for their company, to
Martin, Steve, Nikki, Ilse and
George at Cooking Vinyl for
getting it all together, and
above all to Jacki Harvie
my administrator for
her help and support
over all these
years.